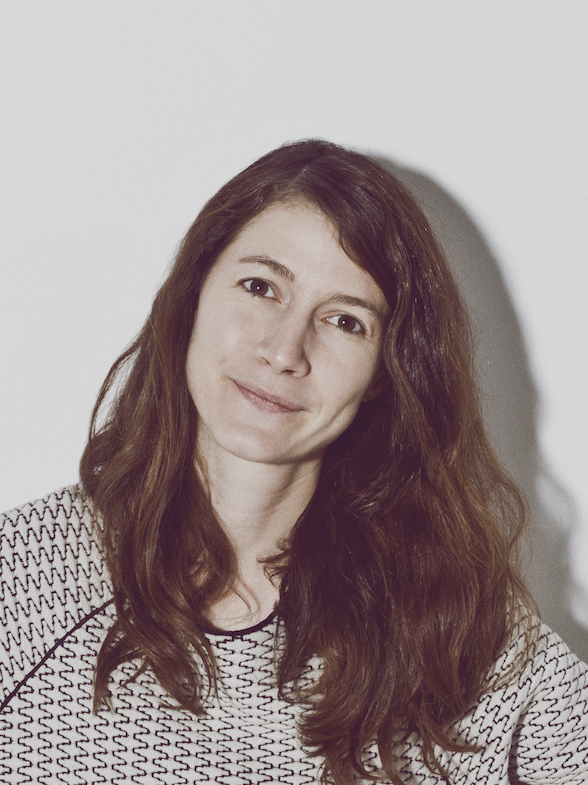 Melissa co-founded Daily tous les jours in 2010, alongside Mouna Andraos. The Montreal-based art and design studio is best known for its work in public spaces, inviting people to play a critical role in the transformation of cities. While embracing opportunities that technology offers, her work focuses on participation and storytelling.

Prior to Daily tous les jours, Melissa was based in London, where she worked under the label Milk & Tales with Kelsey Snook and Arlete Castelo. Collaborations included the Southbank Centre, Philharmonic Orchestra, London Design Council, and led to her selection by Wallpaper* magazine as one of the world’s ten breakthrough designers. Melissa also co-founded Like People Do, a research consultancy based at Central Saint Martins’ Innovation Centre focusing on responsive environments.