Choregraphies for Humans and Stars

Understanding infinity through the body 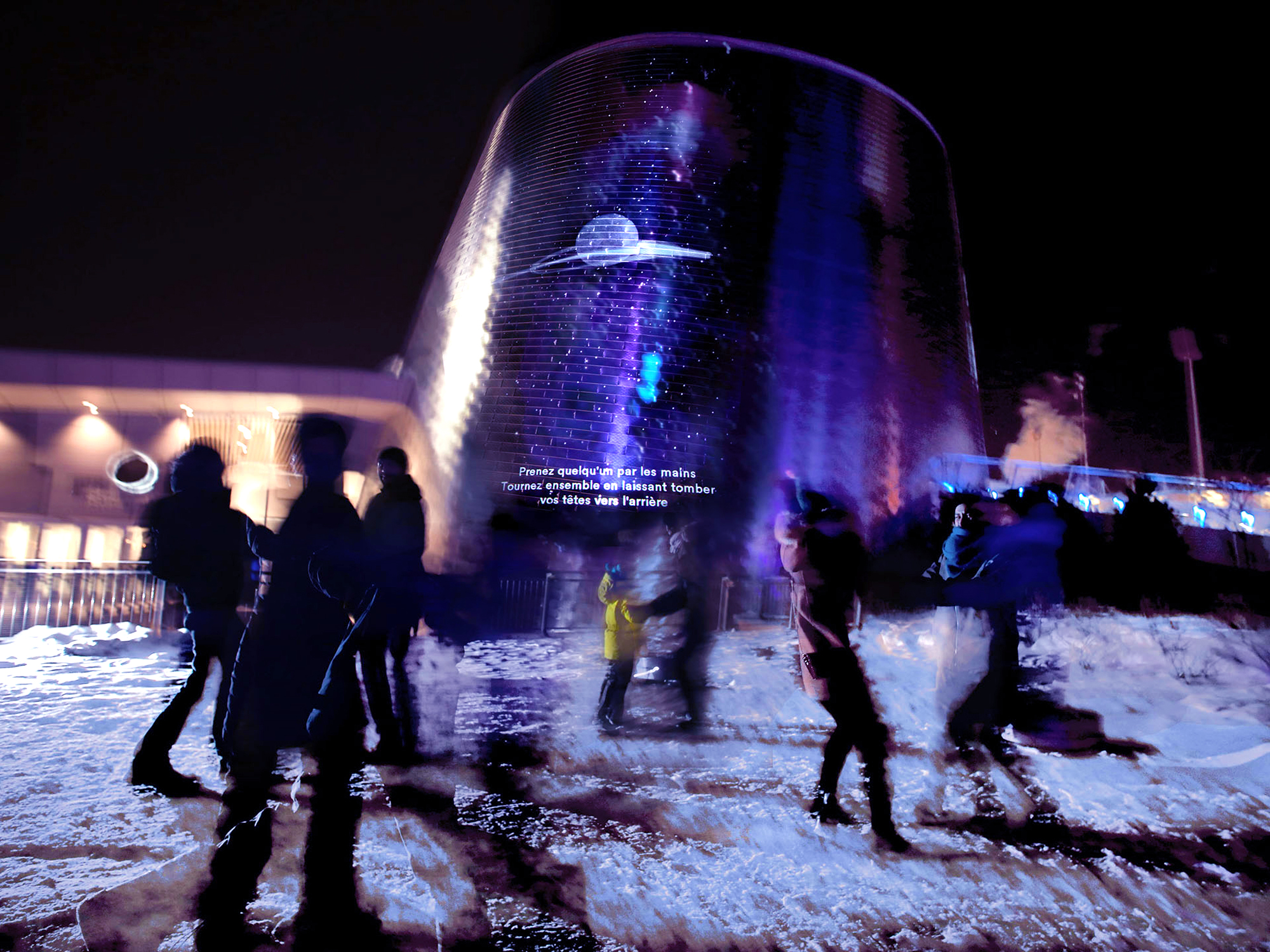 Every night at dusk, a new ritual welcomes us on the Planetarium’s doorsteps. Inspired by cosmic dynamics, this choreography invites us to understand macrocosms, and to physically feel astronomical phenomenons through our bodies.

Bring this project to your city

The projection displays illustrations and instructions for the choreography. Each time participants move in sync with the animation, they impact and transform the projected storyline. Seven stones outline the dance floor with instructions engraved in each of them, keeping the dance floor alive and functional all day long.

Move so fast you are in slow motion. 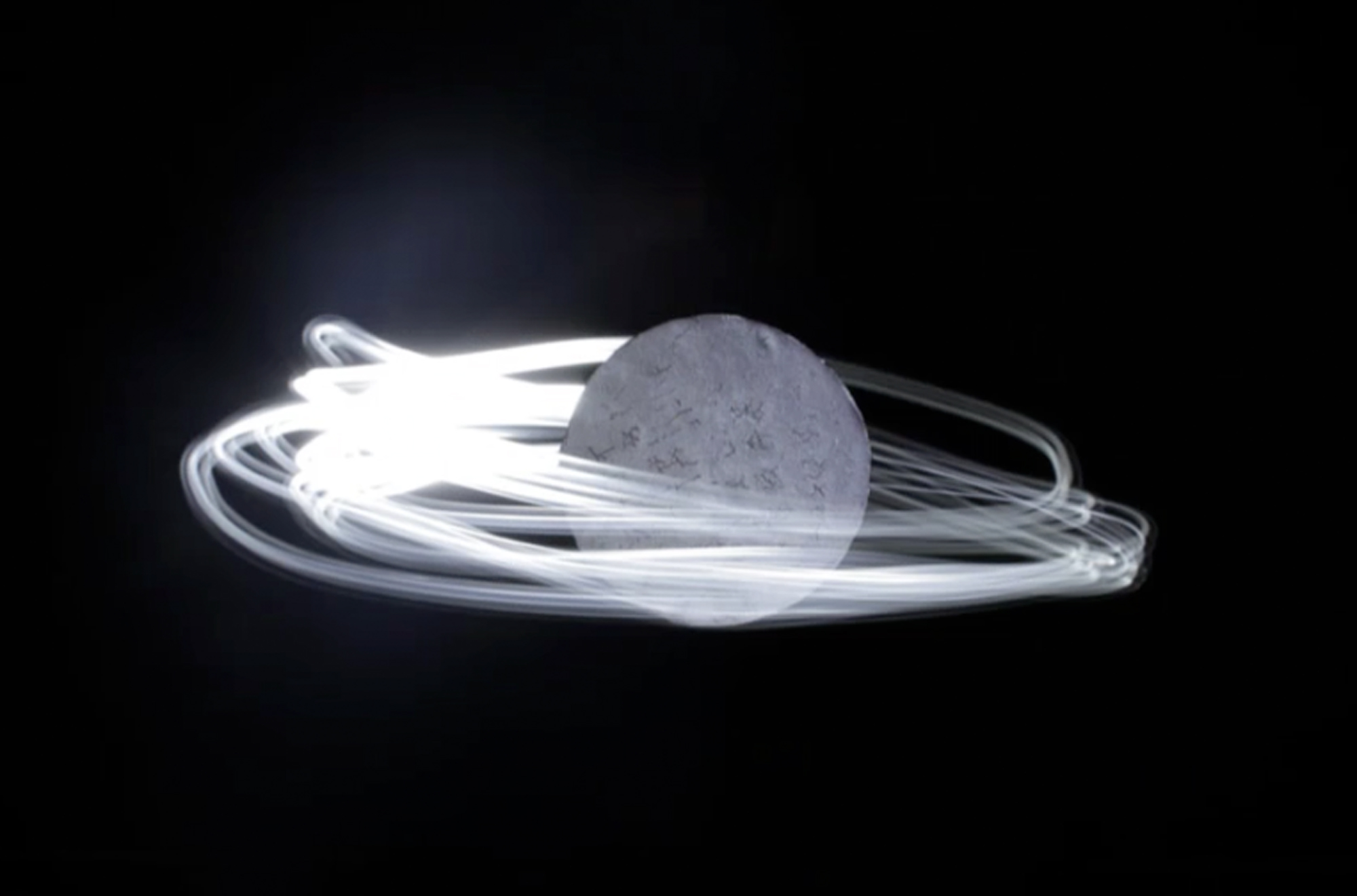 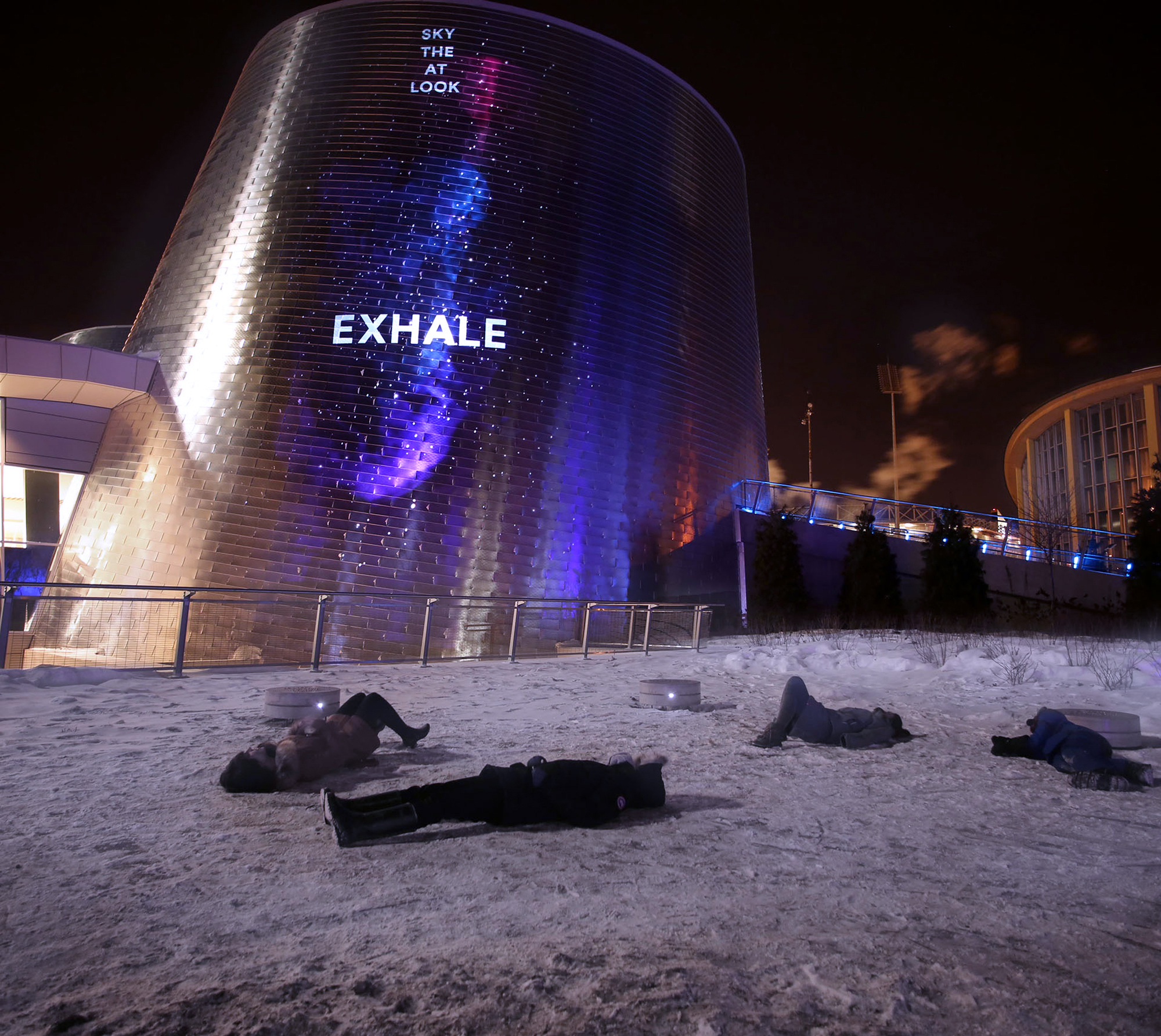 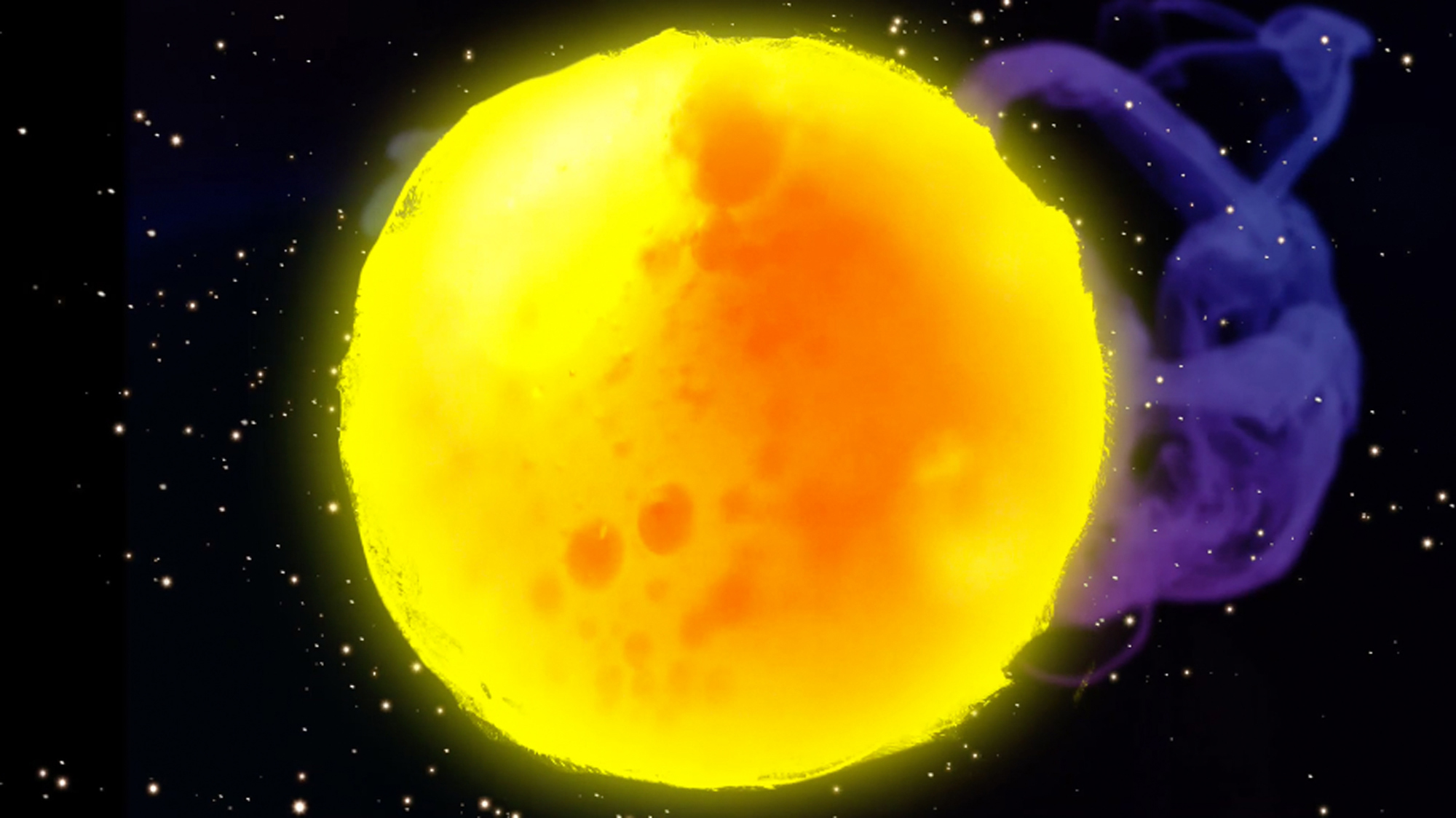 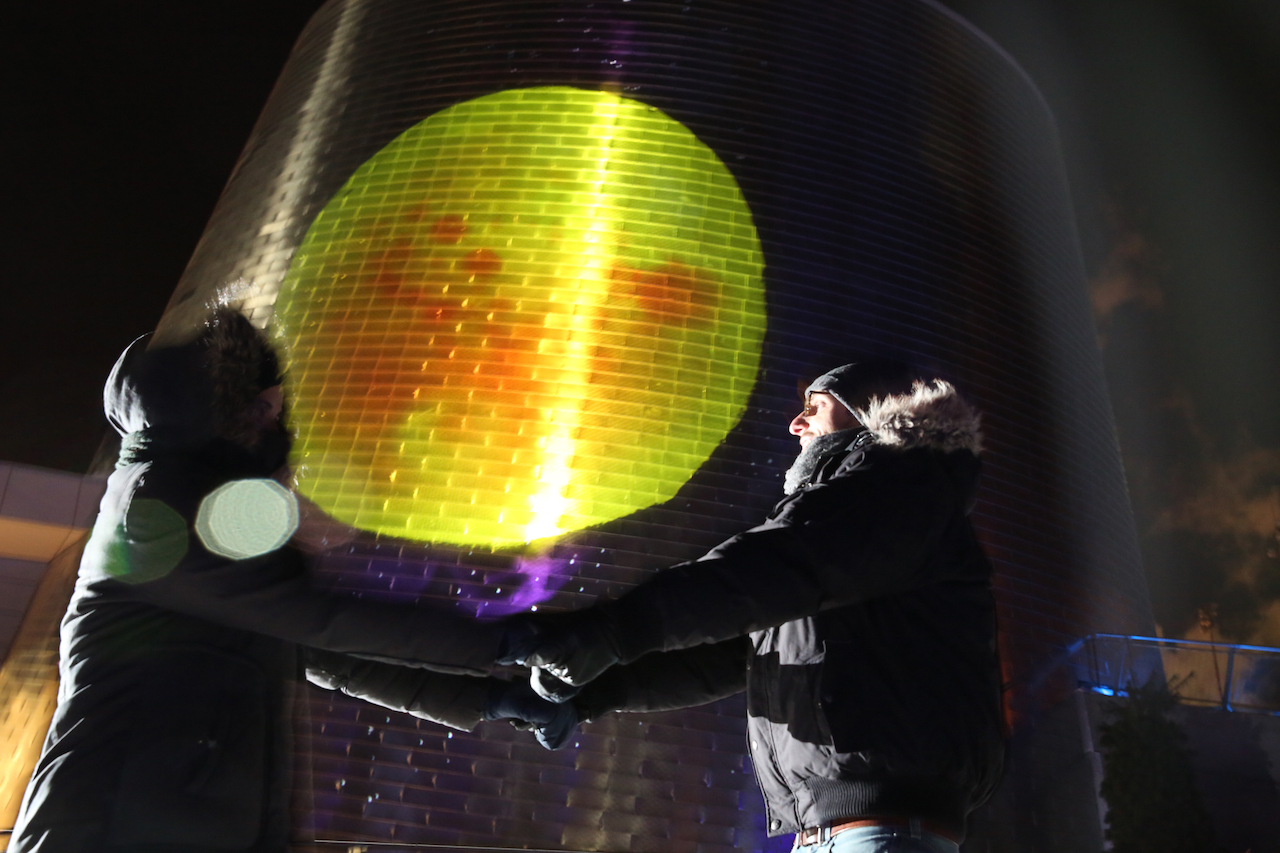 Can our bodies help us feel the infinite? To answer this question, Daily collaborated with choreographer Dana Gingras in order to compose a dance inspired by the laws of physic and capable of guiding collective movement while maintaining enough freedom to indulge in personal interpretations. 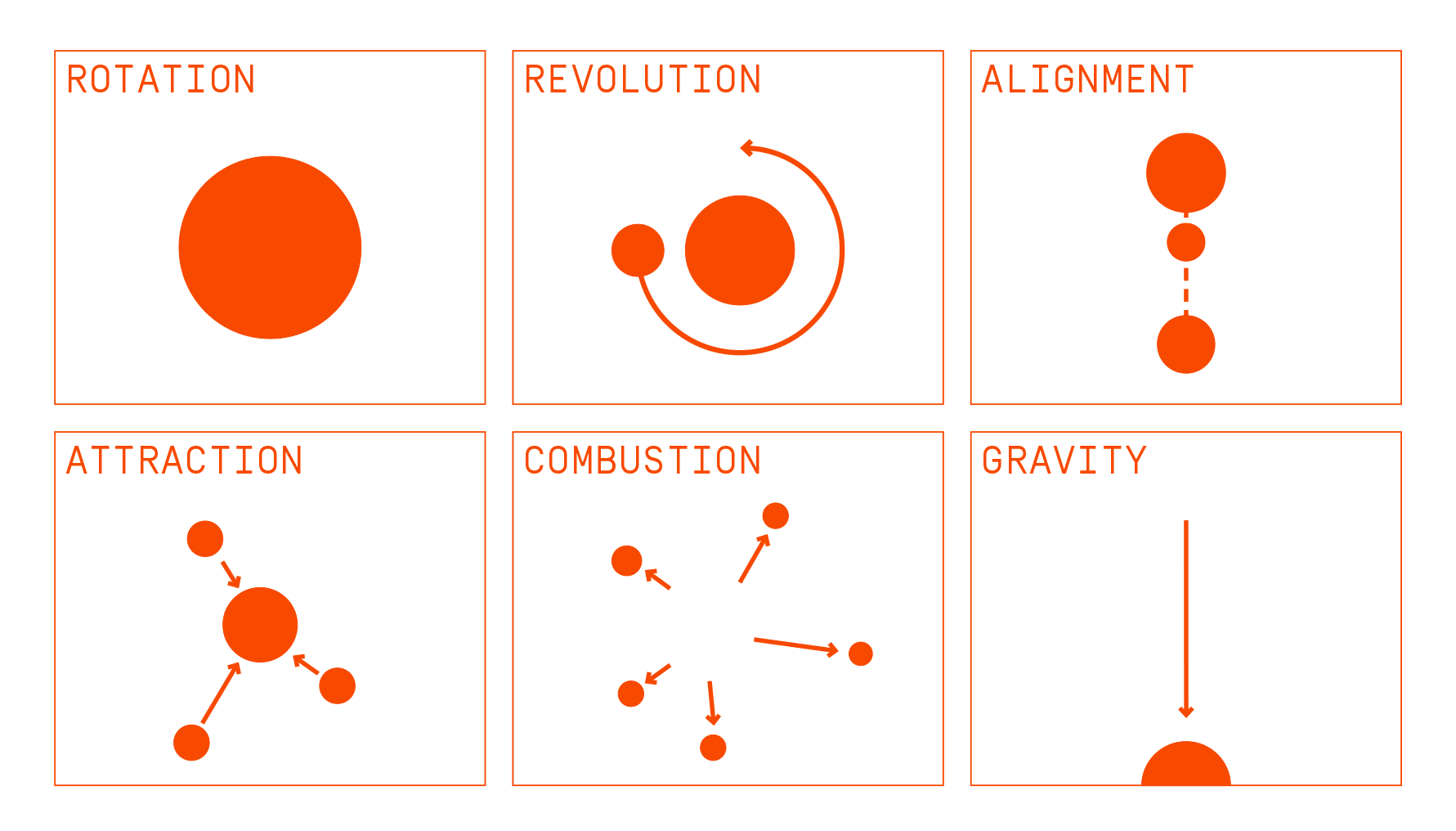 With Help From the Kids

To help us create the animations on the Planetarium’s facade, Daily worked with filmmaker and animator Patrick Péris. Together, we directed a series of workshops for 8 to 12 year old kids from the Jean-Claude Malepart community center. These workshops not only involved the local community in the project, but also contributed to the educational mission of the Planetarium. The children were introduced to astronomy and animation techniques such as stop motion and light painting and ended up creating the vast majority of the visuals featured in the projection.

Close your eyes, squeeze them tight until you see the stars. 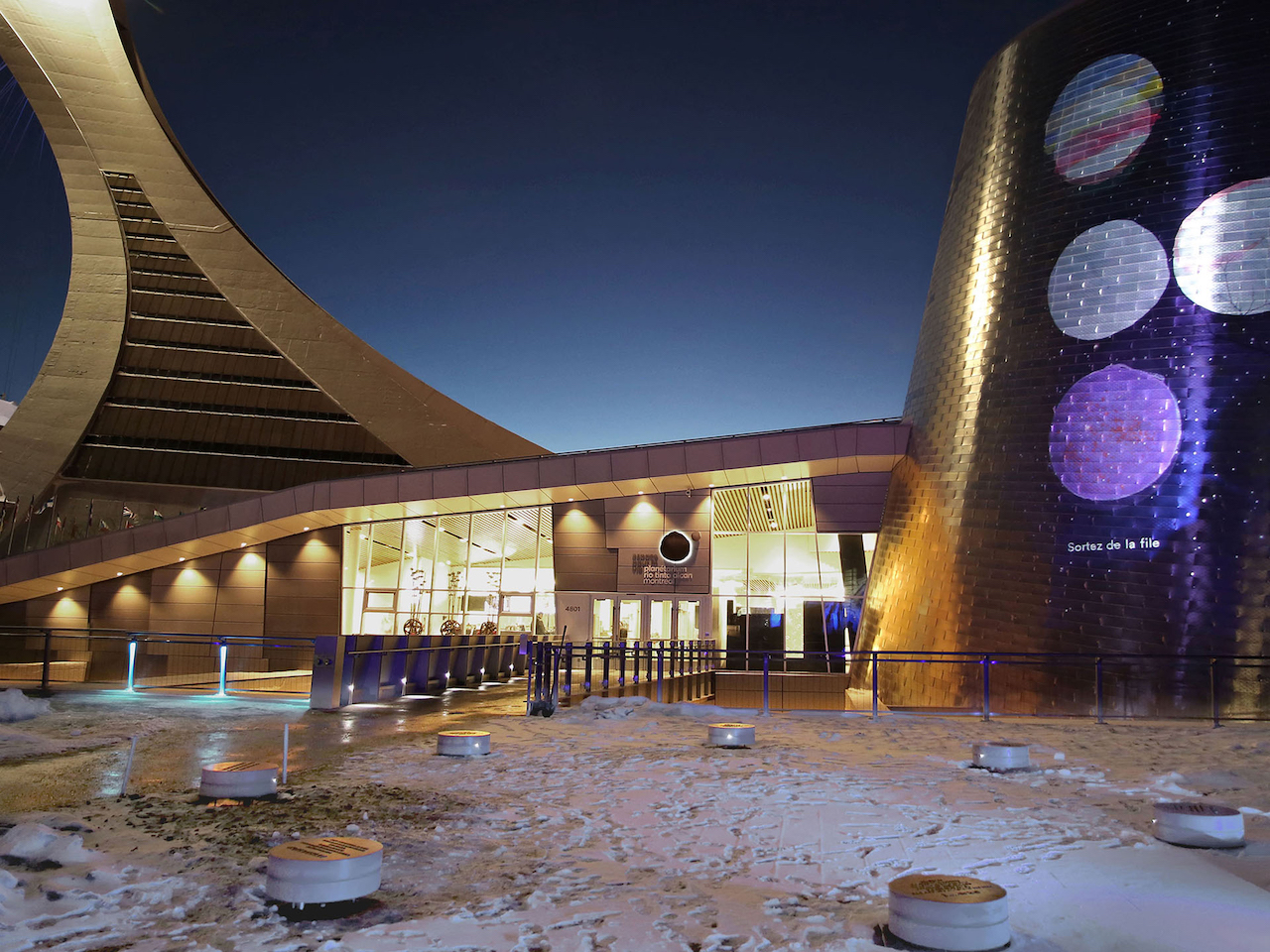